Online surveys, including tablet-based surveys, could be 10 times cheaper than paper surveys. But are they as good? Online surveys have been suspected of introducing data collection bias as they discriminate against less tech-savvy groups. Other research points out that paper surveys may be preferable in specific, limited scenarios. Yes, these concerns must be weighed when deciding to switch to survey tablets. But what are the benefits - beyond cost savings - of making that switch? Let’s look at the newest research.

In one study, researchers sought to understand the reasons for decreasing completion rates for hospital patient surveys. Normally, hospitals administer these surveys over the phone or through traditional mail. Researchers theorized that a tablet-based survey - administered at the moment of patient discharge - would be more efficient and receive more engagement than traditional methods. 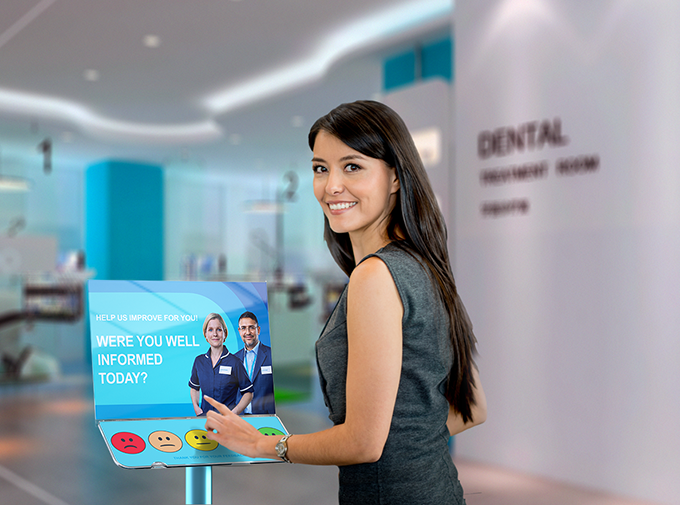 The results speak for themselves:

“Administering Child HCAHPS [discharge surveys] on a tablet was administratively feasible and did not interfere with the discharge process (median completion time, 12.4 minutes). The response rate was 71.1% (424 of 596) for tablet versus 16.3% (96 of 588) for mail only.” 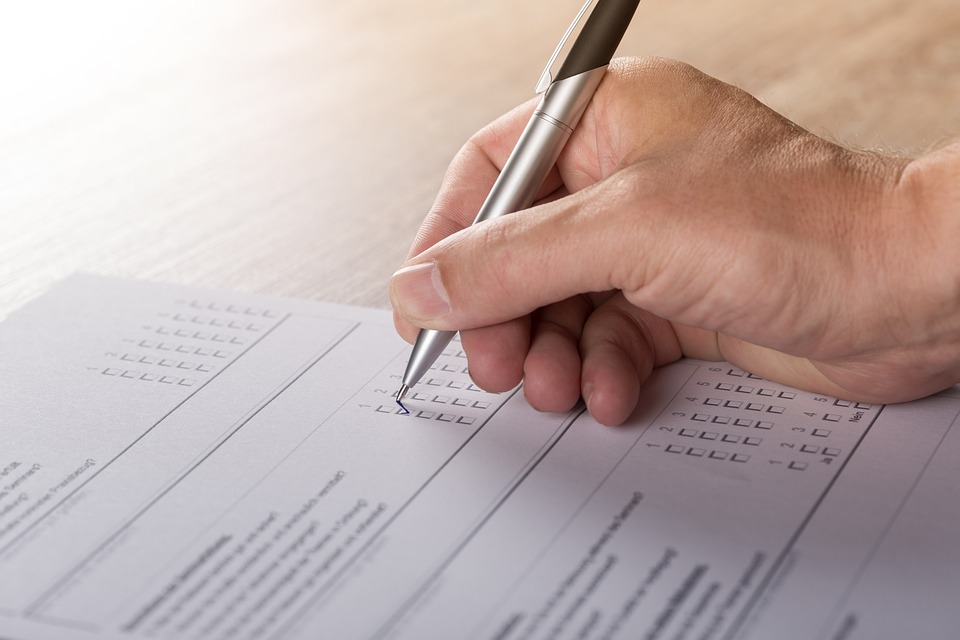 We’ve seen how using survey tablets generate more responses - but are they useful?

A 2017 study sought to examine how effective were electronic self-administered surveys compared to other methods. Two groups of secondary school teachers - in two separate countries - took a survey on the way sensitive historical topics were being presented to students.

The first group of teachers filled out a paper survey, while the second took the same survey through a survey tablet. Only minor changes were made to accommodate country-specific nuances.

The results are clear:

And what could explain such a high amount of missing values? Human error and - perhaps - a lack of patience:

“Item nonresponse was largely due to wrong entries, such as responding on the wrong line or circling several responses instead of one. Some teachers did skip entire pages, however.”

The researchers note that these problems were not found in their tablet-based surveys. Helpful error messages ensured correct data entry, and restricting navigation ensured survey completion:

“Item nonresponse was low in the tablet-based survey because of the integration of automatic routing and constructive error messages. Most questions even included a forced response notification (a neutral response option was provided).”

Just how harmful can bad or illegible data be for your survey collection efforts? If there’s any indication, it comes directly from the above-mentioned study:

“566 Ivorian teachers [who took the paper-based survey] were willing to participate in a follow-up study and hence provided their email addresses. Unfortunately, 120 email addresses were unusable because of poor handwriting.”

21% of follow-up opportunities were lost because paper-based surveys can’t curb human error. What if one of those follow-ups could shed light on how to solve an excruciating pain point for your business?

Tying it all together